Salads are easiest to do when you are in a hurry. All you need is toss all the ingredients in a bowl and you are set. It is also the go-to food of most people undergoing a strict diet.

What you have to do:

In a mortar and pestle, smash the oregano with salt. Blend and smash it into a paste. Gradually add olive oil and then the lemon juice. Make sure that the paste is even and mixed well together.

Mix the cooked beans and peas in the oregano oil mixture. Taste. Add salt and pepper to suit your liking, Arrange it on a bowl. Chop the avocado into strips. Slice it thinly and place on the top of the beans and peas. Add more oil and sprinkle with crushed almonds and sliced scallions Add more oil and lemon juice if it is needed. 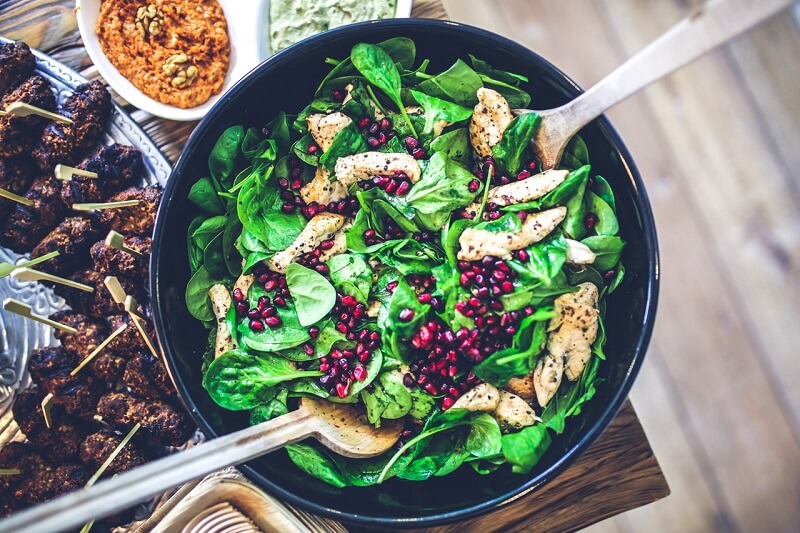 The Celery And Cheese Salad

Situations Where Seeking out the Services of a Qualified…

Cut the celery stalks thinly, for a half inch or so. Then in a small bowl, combine the olive oil, lemon juice and Parmesan. Set it aside. Toss in the large bowl with the beans and add the mixture. Combine well.  Add the celery and crushed almonds. Toss again and add the celery and some almonds. Keep on tossing. Taste and adjust the seasoning if it is needed. Serve in a platter or almonds. Top it off with celery leaves.

Prepare the dressing by placing the almonds in a food processor. Place the almonds in a container. Blend the garlic, oil and tofu in a blender until it is creamy. Add the juice, olives and dill pickles. Pulse until it is well-blended. Place it in container and add some almond. Combine and chill in a refrigerator for a minimum of thirty minutes.

Meanwhile, prepare the croutons. Heat the oven to 400 F. In a bowl, combine the olive oil, roasted garlic and lemon juice. Mash and blend until the mixture becomes creamy. Add the bread, make sure that everything is coated well. In a baking pan, place the bread and sprinkle some salt. Bake for 15 minutes. Toss and remove from the oven.

To make the salad, place the greens. Toss in using tongs. Coat with dressing and add some croutons. Serve and enjoy!

What Things Should You Pack in Your Travelling Health Kit

Tips to Help You Heal Quickly After a Vehicle Accident