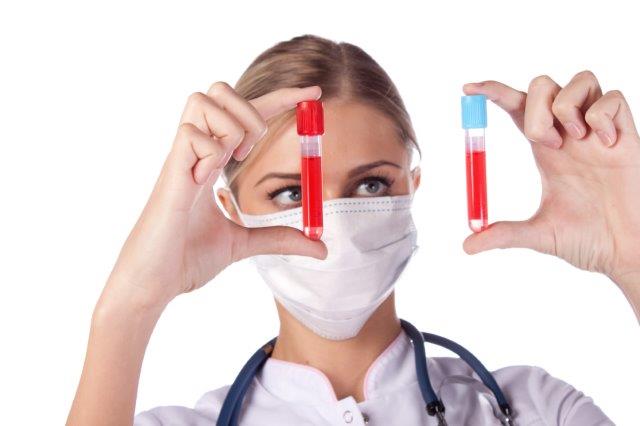 Complete Blood Count Definition : A CBC Test is typically done to get a complete information about the types and number of cells present in the blood, especially Red Blood Cells, White Blood Cells and Platelets. CBC test primarily helps the doctor to check the reasons for any symptoms including weakness, fatigue or bruising, etc. and aids in diagnosing the conditions such as anaemia, infections, and other disorders as well.

Contents hide
1 What does CBC Test Involves?
1.1 Why is CBC test performed?

What does CBC Test Involves?

Dining With High Blood Pressure: Drinks And Foods You Should…

Why is it Important to Monitor Blood Glucose Levels? 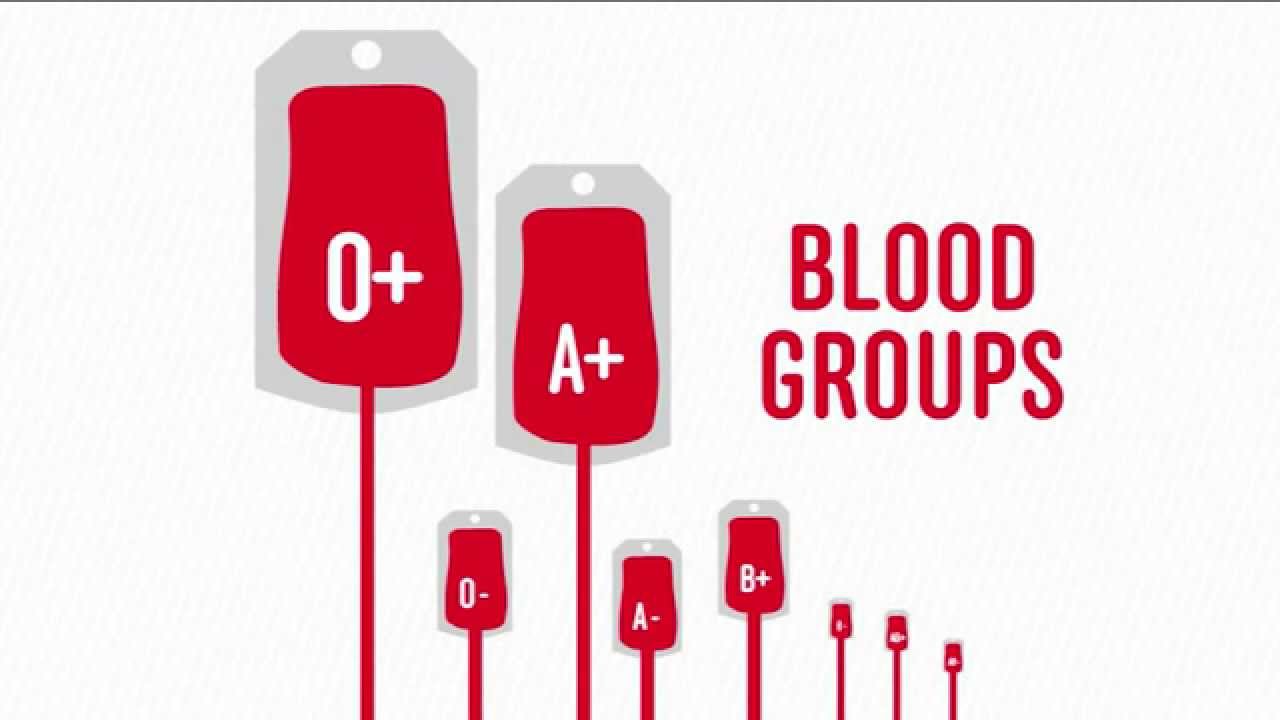 Why is CBC test performed?

The test is basically done for the following reasons:

Also, a Complete Blood Count test is considered to be a part of regular physical examination because it is an excellent source of information that tells about the general state of the health.

What do the results mean?

The test results vary according to the counts of the cells. Too high or too low count may signify a plethora of health conditions. Some of them are:

However, along with CBC test, doctors may order other tests as well to come to a definite conclusion.

Essential Skincare Products in Your 60s