Myths And Facts About Chocolate, The Top Ten I was one of those that believed in chocolate myths in the past until I come across some research about chocolate and how so many people are misled on this important food that can be found nearly everywhere. My curiosity lead me to get deeper into the research of how good is chocolate to our body and here I’m presenting the ten chocking chocolate myths that were erroneous.

Myths And Facts About Chocolate

1. That the sugar in chocolate causes hyperactivity

Excessive sugar causes kids to jump off the walls, bounce off the ceiling, and generally mimic a rogue helicopter, right? So we thought. But more than a dozen good-quality studies have failed to find any link between sugar in children’s diets and hyperactive behavior. Two theories: It’s the environment that creates the excitability (birthday parties, holidays, etc) and/or that the connection is simply in the minds of the parents expecting hyper behavior following sugar-fueled revelries. 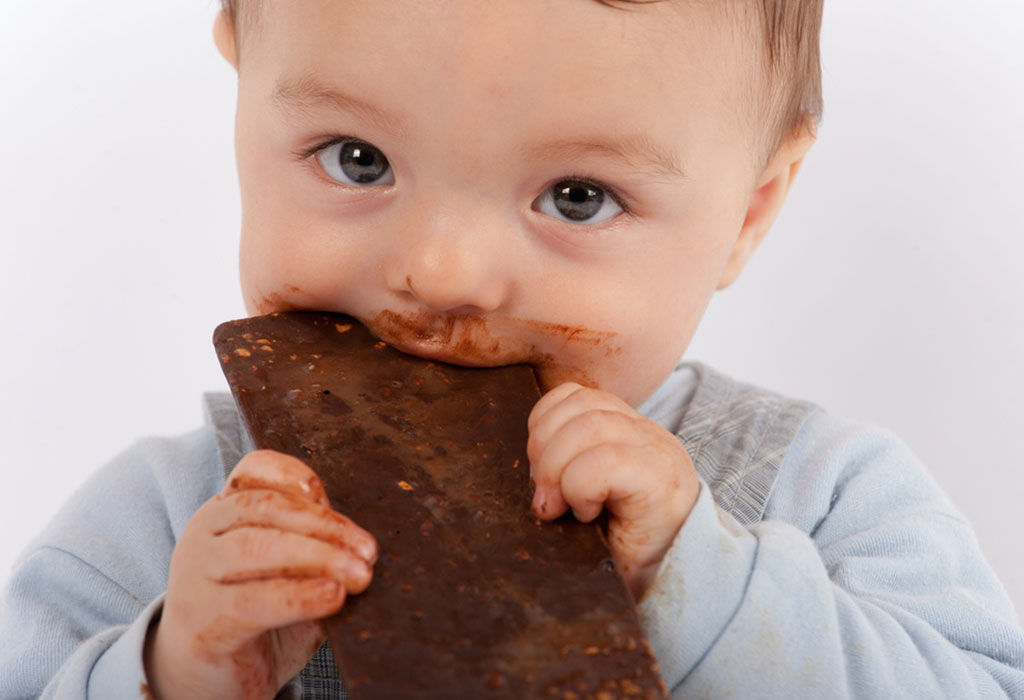 2. That People with diabetes have to give up chocolate

Chocolate does not need to be completely avoided by people with diabetes. In fact, many are often surprised to learn that chocolate has a low glycemic index. Recent studies suggest that dark chocolate may actually improve insulin sensitivity in people with normal and high blood pressure and improve endothelial dysfunction in people with diabetes. Of course, always check with your doctor before ripping open the Ritter wrapper.

A study investigating the development of plaque from chocolate found that chocolate has less of an effect on dental plaque than pure table sugar. Of course, most of us aren’t snacking on straight sugar, but another study backed it up when it showed no association between eating chocolate and getting cavities. In fact, a study from Osaka University in Japan found that parts of the cocoa bean, the main ingredient of chocolate, thwart mouth bacteria and tooth decay. Fighting cavities never tasted so good.

If you’ve given up chocolate in the name of lowering LDL (bad) cholesterol, you may have been unwittingly sacrificing the sweet treat for nothing. While it’s true that chocolate contains cocoa butter, which is high in saturated fat, much of the fat comes from stearic acid, which doesn’t act like saturated fat. Studies have shown that chocolate does not raise bad cholesterol, and in fact for some people, chocolate actually lowers cholesterol levels.

5. That Chocolate is high in caffeine

Contrary to popular belief, chocolate is not loaded with the jitter-inducing compound known as caffeine. A Hershey’s chocolate bar contains 9 milligrams of caffeine and a Hershey’s Special Dark bar contains 31 milligrams, as compared to the 320 milligrams found in a Starbuck’s grande brewed coffee. Darker varieties are higher in caffeine, it’s true, but not as high as many people think. 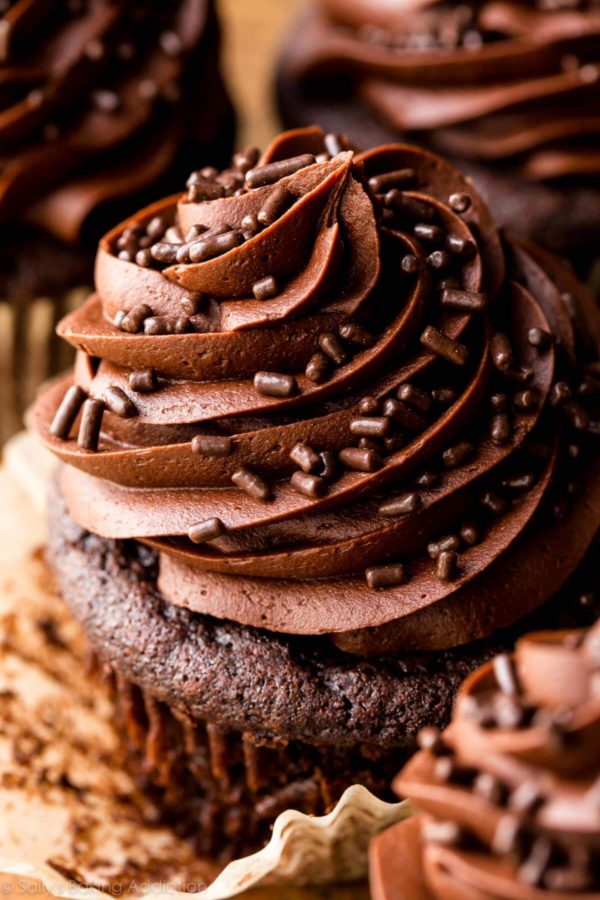 6. That Chocolate makes you gain weight

Of course, it does. Well, not necessarily. Obviously, monumental hot fudge sundaes aren’t going to do your waistline any favors, but a large study funded by the National Institutes of Health found this: Consuming a small amount of chocolate each of five days during a week was linked to a lower BMI, even if the person ate more calories overall and didn’t exercise more than other participants. Hello, chocolate diet.

If you’ve seen any of the deluges of scientific studies touting the health benefits of chocolate, you know this is not true. But just how nutritious is chocolate? It has bona fide superfood status. A typical dark chocolate bar contains as much antioxidant capacity as 2 3/4 cups of green tea, 1 glass of red wine, or 2/3 cup of blueberries. In addition, chocolate also contains minerals and dietary fiber.

8. Chocolate must contain at least 70 percent cacao to be good for you

The general recommendation is to consume dark chocolate with a minimum of 70 percent cacao to reap the health benefits; in general, the darker the chocolate, the higher the antioxidant content. However, in one 18-week study, participants who ate a small amount of 50 percent cacao chocolate experienced a significant reduction in systolic and diastolic blood pressure. As well, another study showed short-term improvements in blood flow and blood pressure after consumption of a 60 percent cacao dark chocolate.

9. That Eating sugar and chocolate can add to the stress

A study found that eating about an ounce and a half of dark chocolate a day for two weeks reduced levels of stress hormones in the bodies of people feeling highly stressed.

Although any teen will tell you that chocolate causes acne, studies going as far back as the 1960s have failed to show any relationship between chocolate consumption and acne. An extensive review in the Journal of the American Medical Association concluded that “diet plays no role in acne treatment in most patients … even large amounts of chocolate have not clinically exacerbated acne.”

Practicing Self-Care – The Complete Guide For A Better Life