By Health Save Blog Guest Author 2 Life expectancy is the most often used term to describe the health of the population. It quantifies how long an individual is presumed to live based on gender and geography. Life expectancy varies over the path of an individual’s life because as they remain alive the time of birth, childhood, adolescence and also their chance of attaining older age rises.

[Tweet “”In the U.S., women live longer—81 years on average, 76 for men—but a recent study by the Institute for Health Metrics and Evaluation reveals a troubling trend. “]Though men’s life spans have increased by 4.6 years since 1989, women have gained only 2.7 years, perhaps because a larger percentage of women have lacked adequate treatment for high blood pressure and cholesterol. All these has brought about many questions to the mind such as “is there anything as longevity Nutrition/ diet?”

Well previous research has shown the answer to be yes! A case of life expectancy can be seen with the Pacific Islanders (the people of Okinawa) whose average life expectancy is believed to be more than 81 years compared to the United States which is 78 years and also on the average of 67 years worldwide. These particular group of people are considered to be lucky because they enjoy long lives to a greater degree.
These group of people are so lucky because diets play a major role in their life expectancy. A growing body of evidence recommend that diet is one of the great significance contributors to longevity and living a healthy life. 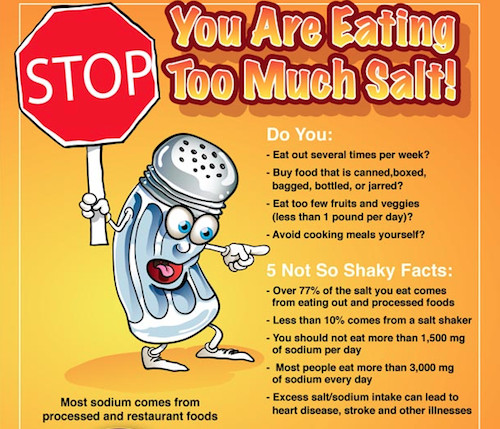 Here are some of the menu of people who enjoy long Lives:-

Health Benefits Of Swimming During Pregnancy