The thought process behind this mentality is that you are not burning calories as you sleep so any foods you eat before you sleep will result in weight gain.However, as we will discuss, this has proven to be incorrect.

In a study released by MIT it is stated that your body actually burns calories while you sleep (albeit not as much as when you are awake). Fact is, says MIT, what matters most is the amount of calories you burn in a day and not the time of day that you burn them. If you are exceeding the amount of calories that you need in any given day, those calories will likely be stored as body fat and contribute to weight gain.

Foods to Eat Before Sleep

There are better food choices than others when it comes to late night snacking. Where many people go wrong is by consuming convenient snacks that tend to be high in sugar and caloric content. These types of foods are more likely to contribute to excessive daily caloric intake than healthier, more modest foods. What’s more, a snack consisting of protein and carbs can give your body a higher resting metabolic rate then if you don’t consume anything at all before sleep. To get an idea of recommended late night snacks, consider foods like:

Cereal is a good late night snacking food because it attenuates caloric intake and promotes weight loss. According to a study done by Wayne State University in which one of two groups of late-night snackers were given cereal, the group given cereal (and low-fat milk) lost up to 1.85 to 3.56 pounds and reduced their daily caloric intake. This study highlights that not only can a late night cereal snack help individuals to lose weight but it can also contribute to helping individuals remain less full throughout the day. 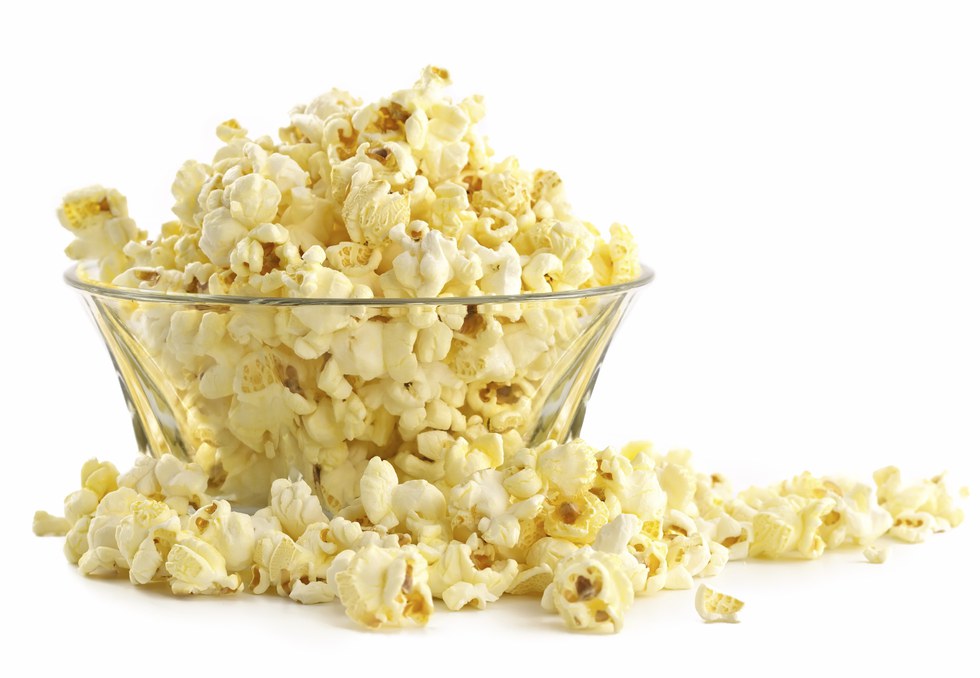 So Why the Connection to Weight Gain and Late Night Snacking?

There can definitely be a case made for late night eaters and those who raid the fridge for snacks before bed. Although we mentioned before the time that you eat has little effect on weight we need to reiterate that most late night eaters tend to binge and take in more calories than they need. People who have extreme hunger during the night are likely not getting enough calories during the day. To combat this type of late night hunger, it is advisable to eat portion-controlled meals consistently throughout the day, without going more than 3-5 hours without eating. [Must Read; 6 Ways to reduce calories intake everyday]

In addition to the hunger strikes that can happen to people who don’t get enough calories during the day, another reason for weight gain is because of mindless eating. Eating because of boredom, stress, fatigue or habit can all negatively contribute to overt caloric intake and should be avoided. Regardless of the time of day, the amount of calories you intake will be the determining factor of whether you increase your likelihood of gaining or maintaining your weight.