What are Hiccups and how to get rid of hiccups? Hiccups are not life threatening or an emergency type of health condition. If anything, they are a nuisance to a person that has to deal with them. While hiccups might not be dangerous condition they can be very annoying. The following information will describe what hiccups are and how a person can get rid of this irritating condition.

Hiccups are the involuntary muscle jerks that happens when a person’s throat or stomach becomes irritated by some type of stimuli. The official name for hiccups are myoclonus and this is a medical term that describes muscles jerks. Myoclonus is not a problem for most people and it is considered a normal type of condition that most people experience. Just so you know, myoclonus can also affect a person’s body if they have conditions such as epilepsy, metabolic disorders or if they have a reaction to medication.

Now that you understand myoclonus let’s explain it in the context of a hiccup. This explanation will be useful in letting you know how to treat this problem. Hiccups are a result of the diaphragm that does not work properly. When a person’s diaphragm become irritated it jerks suddenly causing a person to draw air into their throat.

When this happens, your vocal cords close and this in turn creates a hiccup. Remember that your diaphragm is used as a part of the breathing process. For the most part, it goes unnoticed by most people. However, everyone will become aware of it once they experience hiccups. 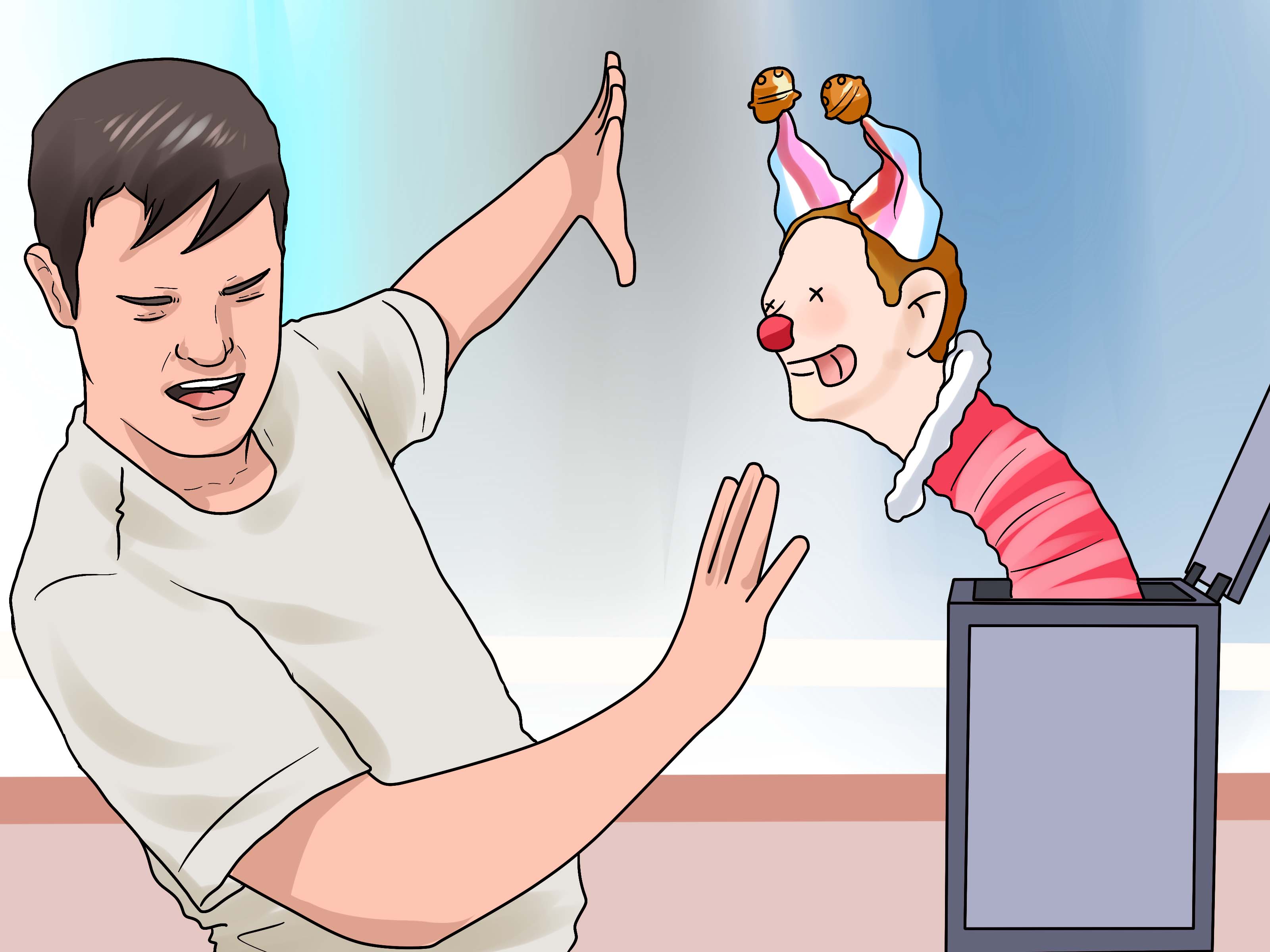 What factors contribute to hiccups?

Hiccups can be caused by a variety of different things. They could include:

All of these factors could lead to hiccups. There are many more things that can also cause hiccups as well.

how to get rid of hiccups

People can also drink water and in some cases, they can squeeze the ball of their left thumb between the thumb and forefinger on their right hand. Some people also claim that breathing slowly, blowing on the thumb and lying down while stretching out will help to get rid of hiccups. None of these methods are foolproof for getting rid of hiccups. The point is that there are different approaches for people to help get their diaphragm back in order so that it no longer produces the hiccup effect.

7 Importance of Protein to Muscle Growth

Bounce Back From Depression With The Help of Ayurveda

Jun 13, 2019
Prev Next 1 of 47
Did you know taking a vacation can reduce the chances of heart disease, stroke or diabetes? A timeshare can be a great way to vacation better, but if you own timeshare that you no longer want, you may want to seek the timeshare cancellation services of Us Consumer Attorneys. They can advise on how to get out of Bluegreen timeshare.