Today worldwide is the HIV/AIDS awareness day. HIV is in existence and AIDS is real. It is important for us to know this because the earlier we become fully aware, the better our world will be.

Understanding The Causes and Effects of Stigma and…

So many people are HIV infected today but the reality is that we are all affected. We are affected because what we use to do before HIV/AIDS come into existence in our world, we cannot do them again anymore.

We have to show love to those that are HIV positive and not stigmatize them. Many that have died today did not actually die of the fact that they are HIV positive but they died because of stigmatization. Family and friends departed them, no counseling, no supports; they are allowed to stay alone. The loneliness fast-track the HIV virus activities in the body and waste no time in completely destroyed their immune system and left them with the only option of death.

Let spread the message of AIDS is real today so that many people will be fully aware and be saved. The best option to keep ourselves if we’re not married is to completely zip up and abstain from sex. If you’re married, be faithful to your partner and don’t go out on extramarital affairs. 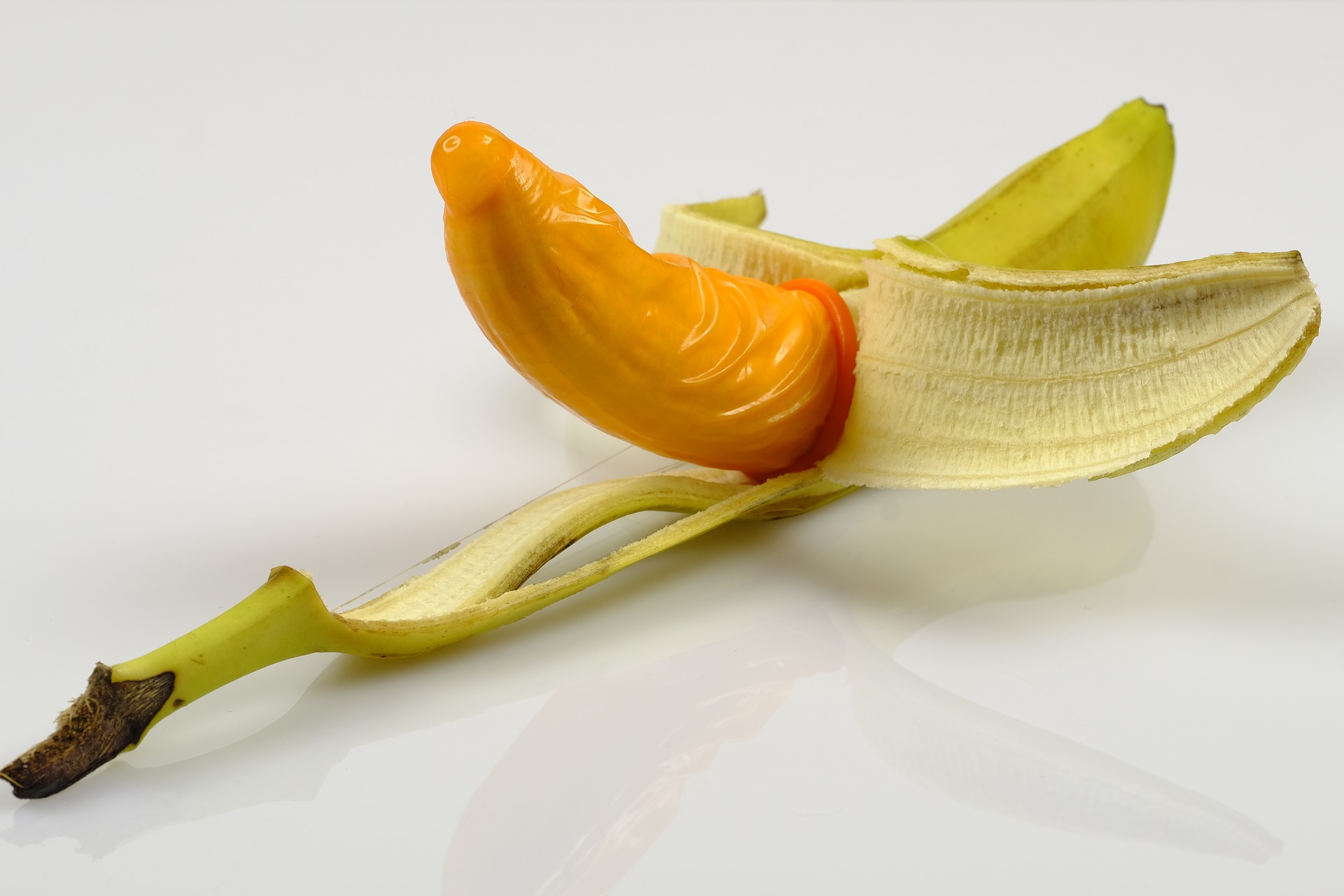 Play safe and be saved! HIV/AIDS is Real!

The License to Be Calm: 7 Steps to Take If You Want to Obtain a Medical Marijuana Card