Disadvantages of Alcohol to the body Disadvantages of  Alcohol to the body

Based on whom you ask, alcohol  can be a blessing or a curse. Even Harvard School of Public Health calls it “both a tonic and a poison, ” depending on dose. Although a beverage, beer or glass of wine can be both relaxing and great for the heart, it might also play a role in cancer development, liver and heart damage and depression symptoms.

The advantages of consuming alcohol are nearly always measured in terms of drinking moderately. This means one to two refreshments a day for guys and one drink per day for women.

There are so many Disadvantages of Alcohol to the Body, but lets get to know what alcohol is

Alcohol, technically called ethanol in the context of alcoholism, is made by the fermentation of glucose into yeast. The type of alcohol that features in the alcoholic drinks we drink is a chemical called ethanol.

Disadvantages of Alcohol to Pregnant woman

Doctors warns mothers to be to stop drinking completely if they love the fetus inside them. Alcohol not only has a negative effect on the person drinking it, but also affects the unborn baby inside the womb.

have You Read: Good and Bad effects of Alcohol to the Body

Extreme levels of drinking (defined as more than 30 units per day for several weeks) can occasionally cause ‘psychosis’, a severe mental illness where hallucinations and delusions of persecution develop. Psychotic symptoms can also occur when very heavy drinkers suddenly stop drinking and develop a condition known as ‘delirium tremens’. 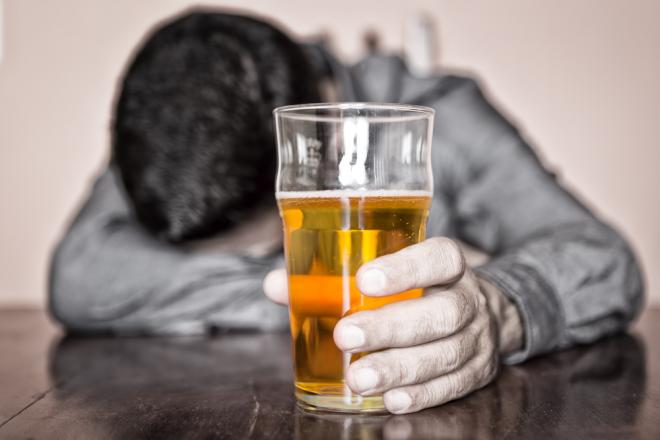 Alcoholism causes liver abnormalities, and taking too much of alcohol causes liver disease, which affects other organs of the body, most especially the skin

Have You Read: How Depression can destroy your health

People who have been drinking large amounts of alcohol for long periods of time run the risk of developing serious and persistent changes in the brain. Damage may be a result of the direct effects of alcohol on the brain or may result indirectly, from a poor general health status or from severe liver disease.

Alcohol is good in altering your brain chemistry risking of depression. A recent British survey found that people suffering from anxiety or depression were twice as likely to be heavy or problem drinkers. Depression leads to various health problems and sometimes even push you to death

Drinking much Alcohol causes swollen face and swollen eyes which are common after a night of drinking, and they may eventually become facial characteristics of heavy drinkers.

More diseases that can be caused by alcohol to the body are:

What is Diabetes and Symptoms of Diabetes?