Chemotherapy is a powerful weapon for both public and private cancer care providers, it differs to alternative therapies as a comprehensive full-body treatment, rather than a targeted treatment type.

For readers wondering what chemotherapy is, the treatment works by targeting the DNA of rapidly dividing cells. Since cancer is nothing but a collection of cells whose rate of a division has gone into overdrive, this is a very effective technique that has either saved or extended thousands of lives.

Unfortunately, cancer cells are not the only ones with high-speed growth. Plenty of other cells, tissues, and even sometimes entire organs can be affected by full-body chemotherapy treatments. The following are among the most common symptoms patients experience when receiving chemotherapy treatment.

When doctors describe chemotherapy as a full body treatment, the words are not used lightly. There are twenty different types of skin cell that contribute to hair regrowth and these are among the outermost of our extremities, and the fastest dividing cells.

Although the most visible loss is head hair and eyebrows, the skin, as a complete organ, is affected across the entire body. Many chemotherapy patients report losing eyelashes as well as body, arm, leg, facial, and even pubic hair, this hair loss is known as Alopecia.

Alopecia’s arrival cannot be predicted with any degree of consistency or confidence. Most patients will begin noticing hair loss after they receive their second infusion of chemotherapy drugs. It may begin slowly but accelerates quickly during a treatment’s early months. Some patients will lose almost all their hair, while others will see not a hair out of place until the treatments are almost complete.

Factors that affect the likelihood of alopecia range from the chemotherapy dosage levels involved, with higher dosages usually making hair loss more likely and more extreme, how often the chemotherapy is administered, the method of administration, and the particular drug or combination of drugs that your oncologist has prescribed.

In the vast majority of cases, chemotherapy-related alopecia is temporary, and hair begins to grow back within one to two months of the conclusion of the treatment delivery. 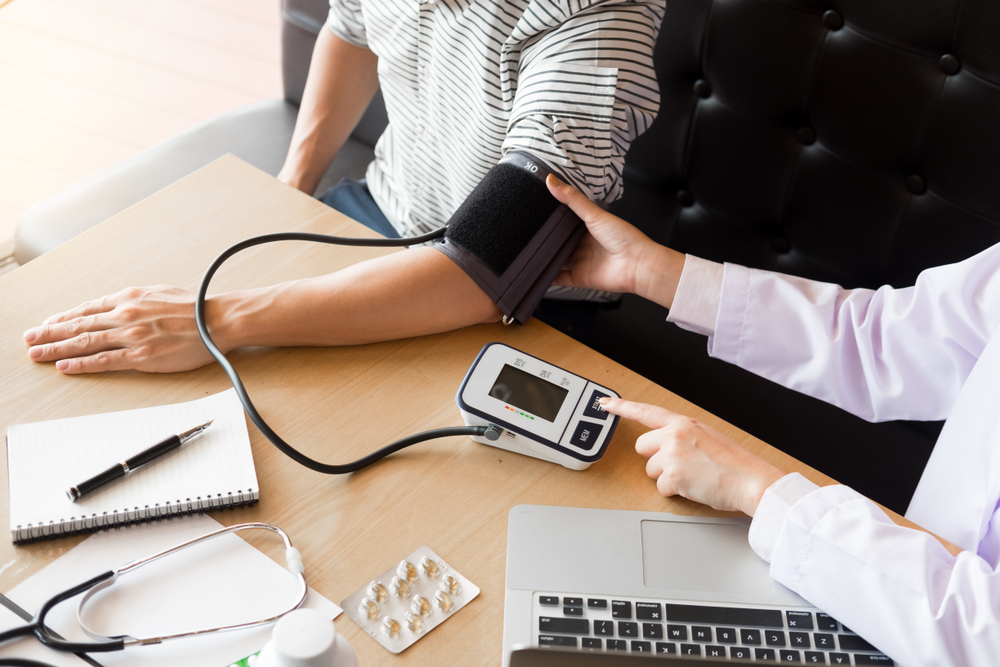 There are only one known means of mitigating alopecia, and it comes with its own discomforts and risks. Some patients will have their heads cooled using focused air conditioning nozzles or rapidly replaced ice-packs during the chemotherapy drug infusions. This is thought to limit the blood flow to the head, which in turn limits the head’s exposure to the cell-killing agents within the chemotherapy drugs.

Studies have shown this method can be up to 50% more effective when compared to unaltered chemotherapy procedures. While the option is more common among private cancer care providers, many oncology facilities still do not have the means to arrange this kind of treatment addition. However, the headaches and discomfort involved leading to a lot of patients choosing to go without additional comfort measures, especially given that the hair will mostly regrow.

Doctors also point out that limiting the flow of blood to any part of the body during a chemotherapy treatment undermines the “full body treatment” aspect of a chemotherapy dose, which could cause complications later down the line. The number of cases where this has happened is vanishingly small, but as with all such options it is best to consult your oncologist for further detail.

Despite chemotherapy being the means of treatment that could attack and kill cancer cells, the body sees chemotherapy drugs as another invader and reacts accordingly.

The body often misidentifies chemotherapy agents as a poisonous attack on its internal organs. An understandable error, given how much damage the chemotherapy drugs can do to fast-growing cells. As part of a damage response system, the brain triggers the body’s purge response, and the way the body knows best to purge itself is to vomit. In cases involving chemotherapy, this can come in three forms;

Some patients also experience chronic vomiting, but this is caused by waste products of cancer, rather than the chemotherapy treatment deployed to fight it.

Your Complete Guide to What Happens If You Break a Bone…

There are several anti-nausea and vomit-suppressing medications, but their applicability is dependent on the type of cancer involved, and the specific chemotherapy drugs being used. While medical options are always something a patient should consult their medical physician about, many other techniques are both less invasive, and more applicable.

Fatigue and weariness are expected during a life event as dramatic and difficult as a cancer diagnosis. Depending on the type of cancer, the body’s metabolism could be going through changes which can slow the patient down. Patients may be experiencing severe pain and the body needs to use extra energy to fight it off, or mental health may be understandably less than ideal, and patients may feel as though they are dragging themselves through depression. Unfortunately, atop of all these difficulties, chemotherapy can further complicate things.

Certain chemotherapy treatments cause anemia by destroying red blood cells, or by depressing the function of bone marrow, meaning the body is unable to produce enough red blood cells to keep up with demand. Also, with all the chemical damage to healthy and functional fast-growing tissues, the body may be scrambling just as hard to fix chemotherapy’s collateral damage as it is to manage cancerous attacks.

Fighting is very much the apt word to deal with a symptom like this. To face down fatigue in a moment as difficult and dramatic as a course of chemotherapy requires strategy, planning, and ironically, effort.

As with nausea, the first step should always be to talk to the doctor. Those who know the course of care in more detail and will be able to provide tailored advice and care. They can also recognize the difference between levels of fatigue that are to be expected on particular medications, and fatigue that could be a new symptom. Medical options known to be effective in some cases include Ritalin, often prescribed for hyperactivity, Provigil, an anti-narcolepsy drug, and Guarana, a treatment derived from a Brazilian herb.

In addition to this sort of consultation, certain life changes and everyday strategies have the potential to make a big difference.

An uncomfortable subject in many senses of the word, constipation comes along with chemotherapy for a variety of reasons.

The cells that line the stomach and intestines are among the fast-growing variety that chemotherapy treatments are designed to attack so the stomach can be less aggressive in processing food, making stools harder, larger, and more difficult to pass.

Changes in the appetite or dietary alterations linked to fighting fatigue or nausea often lead to firmer stools that a weakened body may find harder to deal with. Also, global depressions to the metabolism may lead to bowel movements becoming sluggish or less regular.

Over the counter medications such as stool softeners and laxatives can still be useful, even during courses of something as intense as chemotherapy. As always though, cross mixing medicines is something only to be done under the guidance of a doctor or expert.

When it comes to everyday stool solutions, advice given to chemotherapy patients is very similar to that given to those afflicted with commonplace constipation.

Cancer is a curse, and chemotherapy can be a challenge. But with effort, strategy, awareness, and the provision of public or private cancer care provider, symptoms and side effects can be managed, and even sometimes overcome.

What To Do When You Lose a Tooth