It is always a dream of most women to bear a child of their own. But unfortunately, some women have problems conceiving or even carrying the pregnancy until the due date where they suffer a miscarriage along the way. Some of the causes of this problem are due to fertility problem in women, and in some cases, it may be from the man. The problem in some situations it may be attributable by both of the partners having the problem or other natural cases that have not been defined. The good news is some problems are treatable.

Causes of fertility problems in women

Let’s look at some common fertility problems in women.

This is one of the problems that results in infertility in women. It occurs when the egg in the ovaries fails to mature, or it can occur when the ovaries fail to release mature eggs. The failure of the ovarian egg to develop is also known as a premature ovarian failure.

How can you detect ovarian problems?

This condition occurs when the tissues which are found in the inside part of the uterus lining known as endometrial tissue grows on the outer part of your uterus instead. The tissue usually grows in the abdominal-pelvic cavity which is not right.

This problem occurs in the ovaries area whereby the small follicles formed in the ovaries fail to mature hence results to you experiencing hormonal imbalance and unusual ovulations. 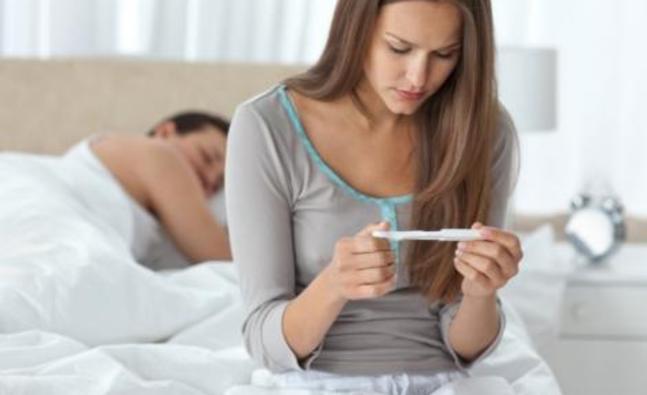 If your fallopian tube is not functioning well whereby if it is blocked or damaged may be a great cause of infertility in women, This problem prevents the sperm from swimming into your eggs hence no fertilization takes place at all in the uterus. Fallopian blocking is caused by inflammatory diseases, sexually transmitted infections as well.

Another cause of fertility problems in women is whereby your hormones keep on changing hence resulting in releasing of ovule in the uterus. This in return causes the lining of the uterus to thicken hence preventing the sperm from entering the uterus. Therefore, no fertilization will take place.

This is another cause of infertility in women whereby they experience menopause before they hit the right age. This mostly occurs due to insufficient supply of ovaries. In other cases, it happens to women who are athletic and have had low weight throughout their lives hence is not able to produce enough eggs.

If your ovaries have been damaged, it may be difficult to conceive. This result to the failure of ovulation. Some of the causes of damage to ovaries include having multiple surgeries and repeated ovarian cysts which cause damaging the follicles hence they are unable to mature.

Although this type of problem is rare, it may occur to some women whereby they are born with irregularities in the uterine part hence making it impossible for fertilization to take place at all.

Several environmental factors that can lead to infertility. Some may be genetic such as damage to the DNA which makes it impossible to conceive. Other causes may be related to abuse of drugs that causes the body to become toxic.

The sexually transmitted disease also affects the females’ reproductive system hence making them unable to reproduce. Some of the parts that are changed are the uterus which is unable to allow any fertilization to take place.

8 Best Tips for Moms to Keep Their New Born Healthy

Breast Milk – Why Is It Good For Babies?