Bananas have always been a good way to stay lean while on a diet or when watching your health, but what are the facts that surround this fruit and how beneficial are they to the body?

Many may know that this particular fruit is good in terms of nutrition, but how good are they when it comes to calories and carbohydrates?

Research states that a banana contains on average around 105 calories. The number of calories that are found is also dependent upon the size of the banana.

There are charts that can help a person who is trying to figure out the calorie intact of a particularly sized banana.

How many calories are in a banana

This fruit is mostly comprised of water and carbohydrates which may give those who are watching their carb intake some interest. Carbohydrates just as calories is adjusted with size and thus must be measured.

How many calories are in a banana

This fruit contains two to four grams of fiber, which is also dependent upon size. You can use a formula that will subtract two to four grams if interested in the content of the “net” carb which can be summed up as follows: net carbs equals total carbs minus fiber. The ripeness of a banana will also change the level of carbohydrates in a banana.

Resistant starch is a carbohydrate that can’t be digested and takes on the function of fiber. When it reaches the gut, it serves the purpose of providing nutrition for the bacteria located in the gut. When the bacteria digest this material, gases, and short-chain fatty acids or SCFA are produced and are important for the health of the digestive system.

95 percent of the short-chain fatty acids are absorbed in the colon by the cells and is used for energy.

Although, the calories will not be used by the digestive tract, the bacteria will transform the material into calories to be used later. Hence, green and yellow bananas will eventually provide the same amounts of calories. 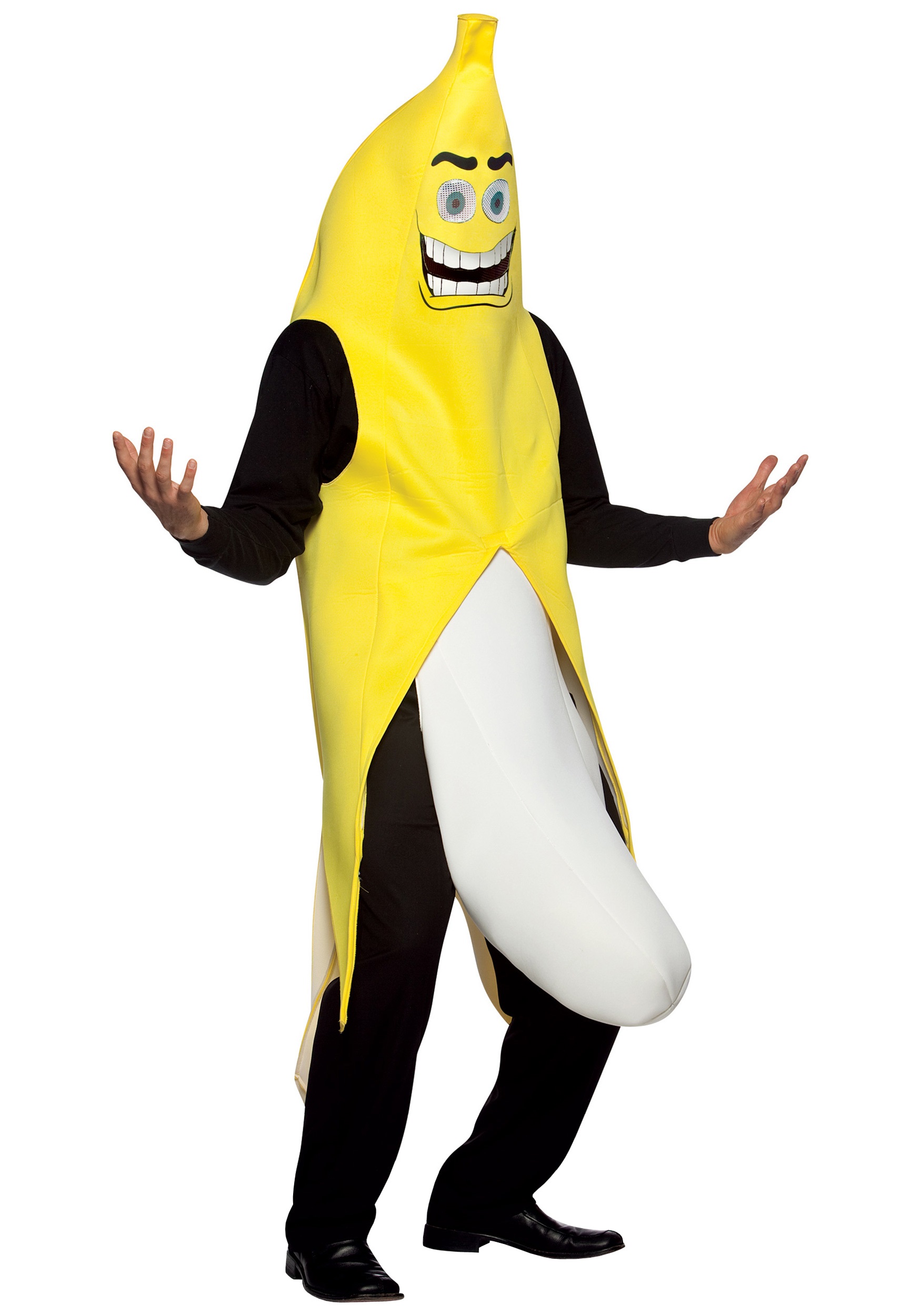 Bananas are a wonderful addition to the diet, and they are a good choice for a healthy and low-calorie snack.

What is Dupuytren’s contracture?

Remove Those Ugly Eczema Scars From Your Legs!

Situations Where Seeking out the Services of a Qualified Physiotherapist is…